Until you use an OKR, you have no idea if it is the best OKR ever or the worst OKR ever.

We have seen so many organizations take a painfully long time to develop their OKRs. It is as if they think the answer to 'the best OKR' is on the walls of their meeting room! (It is not!). In fact, in our experience, the longer it takes to build your OKRs, the worse they become. Sometimes you just have to stop thinking so hard!

What's worse is that people in the organization seem to take sides - some say the cat is dead and others vehemently argue the cat is alive. Or rather, some say this is the best OKR ever and others argue that it is the worst ever. But your skills as a debater have little to do with the viability of that OKR.

The only way you can tell if your OKRs are good or not is to use them.

Regardless of the reason for hesitating, don't! You will never know how good or bad your OKRs are until you use them.

OKRs are like riding a bike - you cannot learn to ride a bike in a classroom, you cannot build a great OKR in the Boardroom.

You might need a few Band-Aids, but in the end, you'll have far more fun riding that bike than writing more flip charts.

Footnote: In simple terms, Schrödinger stated that if you place a cat and something that could kill the cat (a radioactive atom) in a box and sealed it, you would not know if the cat was dead or alive until you opened the box, so that until the box was opened, the cat was (in a sense) both "dead and alive". 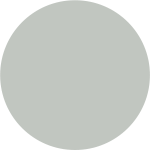 Brett Knowles is a thought leader in the Strategy Execution space for high-tech organizations. His client work has been published in Harvard Business Review, Forbes, Fortune, and many other business publications. 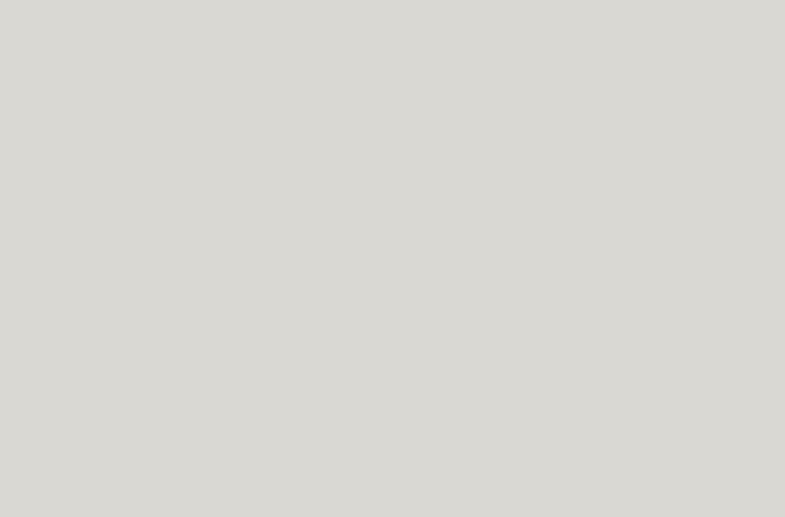 Goodhart's Law: An obsession with the numbers can sink your strategy.
continue reading

This video walks you through how the right conversations turn an OKR solution into a culture building machine!